Be assured that I do not have an artistic agenda, and that I am not aware of any desire within myself to communicate deep meanings through pictures. I create pictures for the pleasure it brings me. If what I make when I play with images, shapes, and colours also brings pleasure to others, then I am pleased—very pleased in fact—but that pleasure is secondary, a mere by-product.

When a picture is finished, I find myself in much the same position as any other viewer. I wonder what the image might be saying to me and about me. My conclusions may lead to a title for the picture, and that title may be evocative of meaning, but titles are an afterthought, the picture always came first.

What I have discovered about myself from thinking about my pictures is that I like bright colours, I like the way the light comes from the picture when it is seen on a computer screen, and I particularly like those pictures that are a touch unrealistic, or that distort reality in some way. For me much magic lies in the creation of scenes that could not exist in real life; that are entirely new images to be added to the archive we store in our memories. If you begin to see in your dreams weeping statues, chapel roofs open to the sky, and lizards climbing up giant licorice cubes which may or may not be an alien invasion fleet in friendly disguise, I will be more than happy.

“Triptych For Madeline” by Pavlos Andronikos 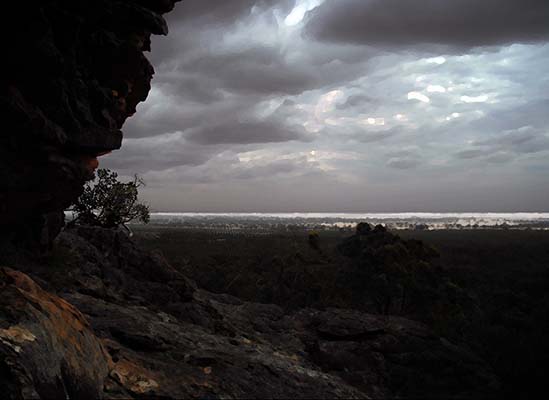 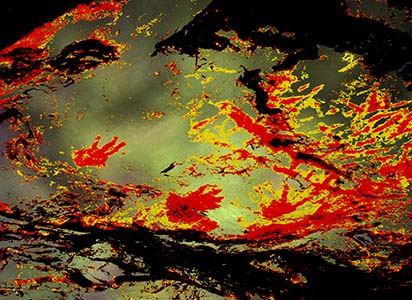 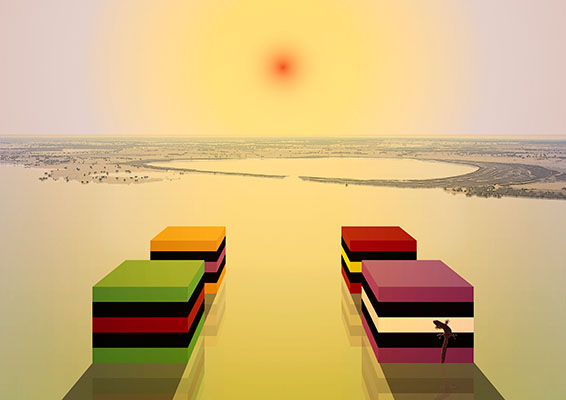 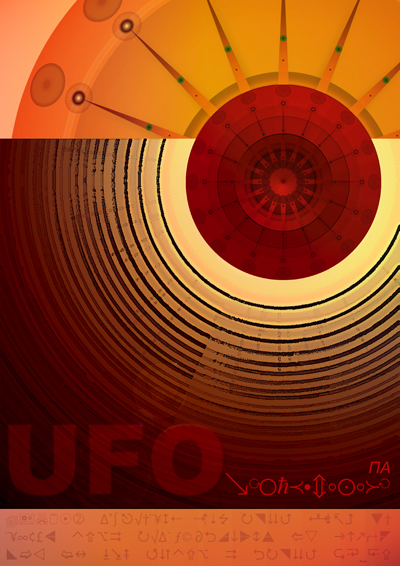 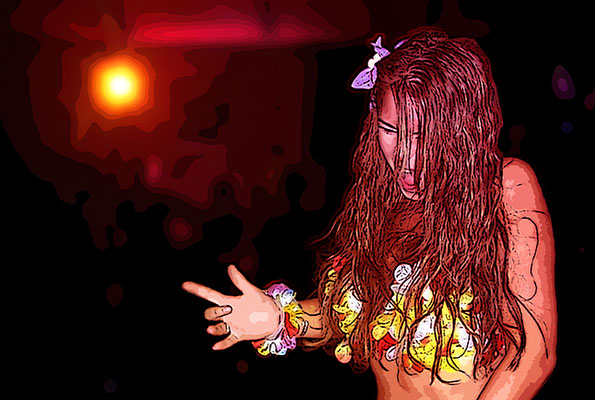 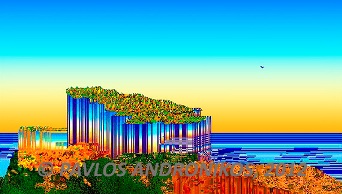